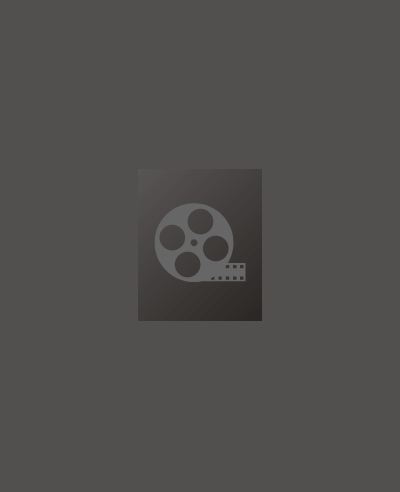 Train To Busan Presents Peninsula Four years ago, soldier Jung-seok barely managed to escape from South Korea alive when the entire nation was swept by a mysterious zombie outbreak. Now living a life of despair in Hong Kong, he accepts an offer to return to the quarantined peninsula with the mission of retrieving an abandoned truck in the middle of Seoul. He must pull off the covert military operation in a limited time and escape the peninsula quietly after succeeding. While scouting the infected zone, he and his team find themselves facing not only hordes of vicious zombies but they also unexpectedly discover human survivors, who have mostly gone feral. Their mission goes haywire when Unit 631, a mysterious militia, ambushes them. Jung-seok gets saved by a woman named Min-jung during his most desperate moment and now he must plan his escape from the peninsula.